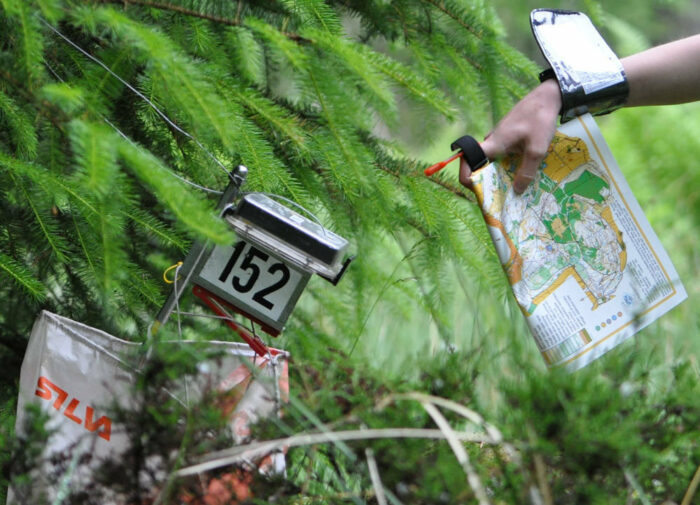 Here is the schedule for this year's London Park Race Series which will take place over the summer months using the MapRun app.

Also entries are now open for the SLOW OK Nuts Trophy event at Winterfold on May 9th.

The first will give information as to how to get started and the second will cover setting up a map including the basics of contouring and geo-referencing. Each webinar runs from 7:30-8:45pm.

Further details, including how to register for the webinars, is available here.

We have received the very sad news that long standing member Don Beven passed away in late December, aged 94. Don was a club member for many, many years, experiencing orienteering until his early 80s. Since then he was awarded Honorary Membership of the club. Don has been described as a legend within the Scout movement, having been involved in Scouting in Bexley for over 60 years, most recently as District Chairman. Our sympathies extend to his family.